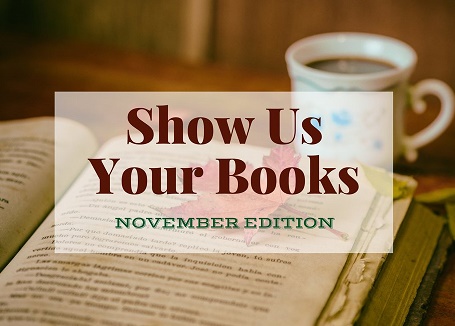 It’s time for the monthly Show Us Your Books link-up with Life According to Steph and Jana Says! I only have two reviews this month – it was one of those where I’d start a library book, get distracted by too much work, and then it would expire when I was only half finished and I’d have to re-join the waiting list. But hey, better two than none!

What Happened by Hillary Rodham Clinton

Y’all, I cried listening to the intro to this. Who knew an entire year later would still feel like too soon? I teared up pretty much any time she mentioned blaming herself, letting people down. I learned that she considers the original kind of Goldfish crackers superior to the flavor blasted kind, and I’m not entirely sure that’s a platform I can get on board with.

This book is a pretty fascinating peek into what the whirlwind (or cluster….) campaign trail of 2016 was like from the inside. What she was thinking before stepping into the televised moments we saw, what she wish she’d said. It’s fairly long (I listened to the audiobook since she reads it), but it held my attention well for the most part. The chapter about Russia felt like it rambled on a little too long, but I can’t hold it against her. It must be nice to finally be able to say things without an orange idiot interrupting you with “Wrong.”

Listening to this was hard in that it stirred up a lot of anger and sadness and frustration that had dulled over the past year. It basically felt like reliving things I’d rather forget, but still a good read/listen. I can’t really say whether it was better than Hard Choices or not – they’re just too different.

Goodreads * Amazon
I mostly read non-fiction, but I like to pick up a novel now and then when one catches my eye. The description for this book on NetGalley appealed to me, since as bloggers I think we’re all pretty familiar with just how different some people’s social media portrayals are from their reality:

Sunshine Mackenzie is living the dream—she’s a culinary star with millions of fans, a line of #1 bestselling cookbooks, and a devoted husband happy to support her every endeavor.

And then she gets hacked.

When Sunshine’s secrets are revealed, her fall from grace is catastrophic. She loses the husband, her show, the fans, and her apartment. She’s forced to return to the childhood home—and the estranged sister—she’s tried hard to forget. But what Sunshine does amid the ashes of her own destruction may well save her life.

In a world where celebrity is a careful construct, Hello, Sunshine is a compelling, funny, and evocative novel about what it means to live an authentic life in an inauthentic age.

This was an enjoyable read – very much a beach read or a good airplane book. The plot is a little predictable in places, but still fun. I rarely say this, but I could’ve used an epilogue – a few too many loose ends for my taste.

Be sure to check out the link-up to see what dozens of other bloggers have been reading this month! 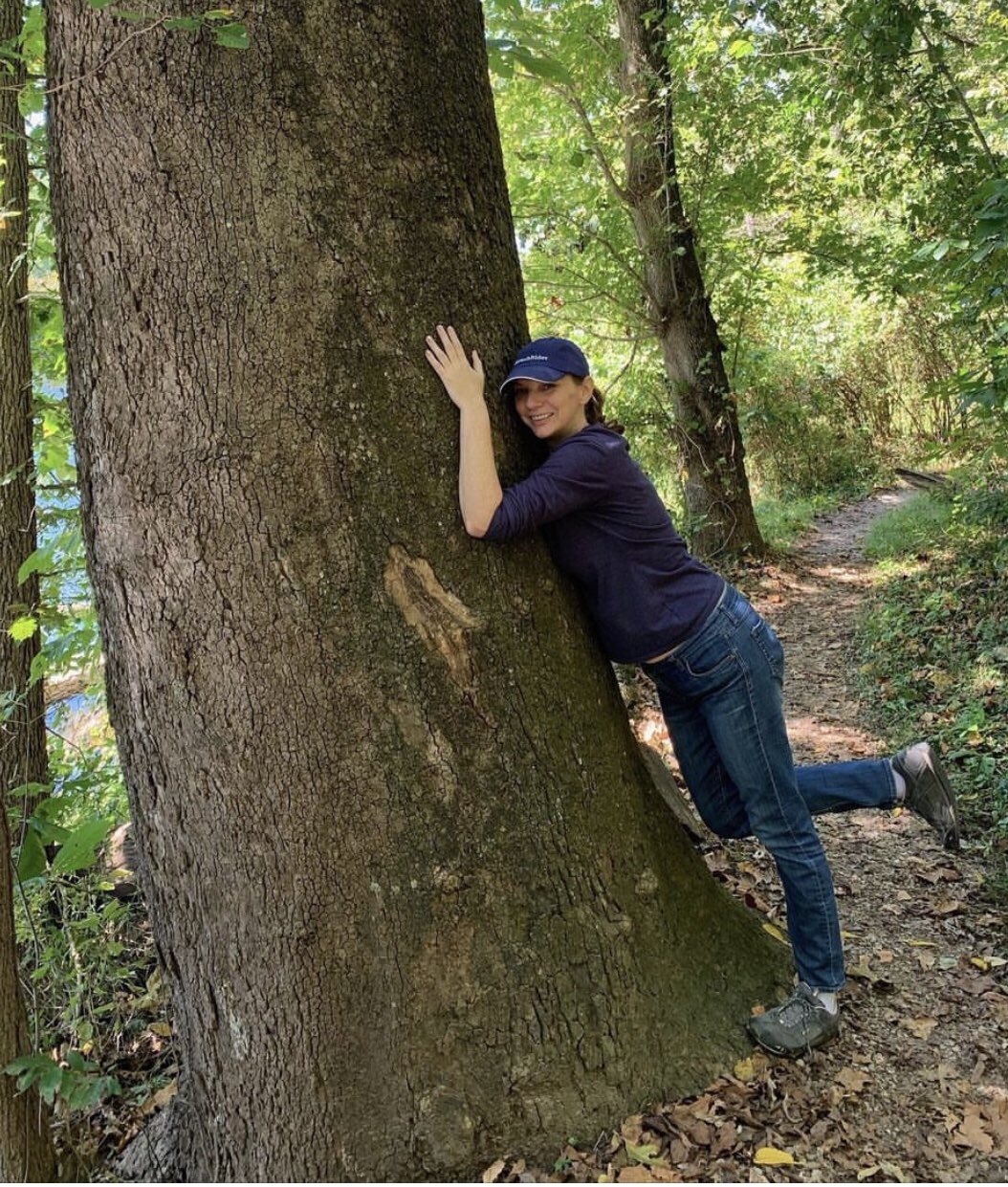 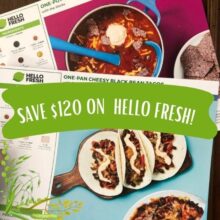 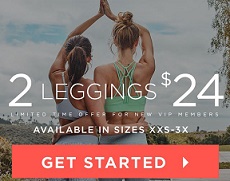